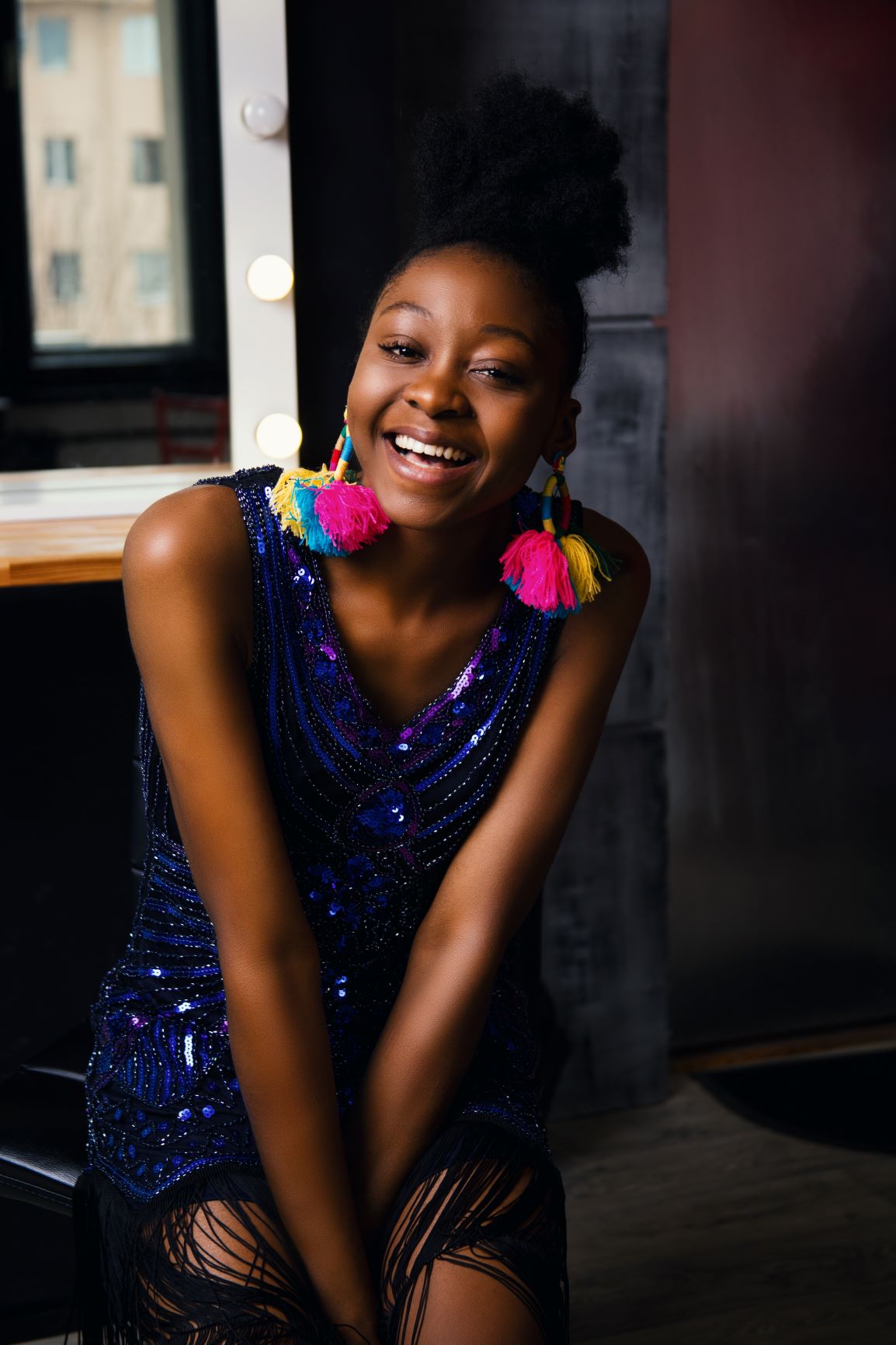 In 2006 Will Smith cemented his role as a serious dramatic actor in “The Pursuit of Happyness”.  It’s basically an all American “bootstrap” story, with a black man at the center. It’s probably one of my favorite Will Smith movies and in my mind Uncle Willard can do no wrong. However, I hated the title of the movie. Hate might be a bit of an over statement, but my dislike for that movie title was strong and passionate. Initially, it was about the spelling. Why on earth was there a “Y” in happiness? I’ve heard the reason behind it and it still irked my nerves. The older I got my dislike of the title shifted from spelling to substance. This man was not pursing happiness, he was pursing a steady paycheck. Yes, the check made his life significantly easier, which brought him some happiness; but lets be real he was not doing that training for happiness. Like many of us, he found an opening and decided to try his hand at it and ended up with a career. Good for him.

So, here’s how being a therapist has continued to ruin this movie (and all things fun and trivial) for me…….It made me realize that the pursuit of happiness was a slow and painful race to misery. Well, technically, the constant pursuit of happiness. Why would I say such a thing? How can pursuing happiness be a bad thing? The constant (constant is the operative word here) pursuit of happiness, makes you miss the current happiness you have.  On our journey to a big goal we may have set for ourselves, there are smaller goals that must be completed first. We often forget to acknowledge, let alone celebrate these “mini” accomplishments because they are not the finish line. We dismiss these as things that “just needed to get done” instead of praising our discipline in obtaining this achievement. I am not saying that we need to stay in celebration mode for these steps, but we must remember that at one point, this step may have been the actual goal.

I’ll use weight loss as an example. If a person’s goal is to lose 20 lbs in 3 months, then they must lose 1 lb first. In order to lose 1 lb, they must change either their diet and/or begin an exercise regimen.  Getting one’s self into the mindset of doing either and actually being consistent enough to lose any weight is a feat in and of itself. I should know, I’ve been “trying” to lose 20 lbs for the last 2 years. Should the individual only lose 10 lbs in 3 months, while it’s short of the original goal, it’s still closer than where they began. This achievement needs to be acknowledged. And yes, I say need, because if one gets caught up in missing the goal, that can easily lead to falling back into old habits and the erasure of any gains made. But let’s look at it from a different angle. Say the person reaches their goal in 2 months instead of the 3. However, in lieu of celebrating the accomplishment of said goal, we move on to the next one of toning, then to maintaining the muscle tone. With each achieved goal, a new one is set with casual disregard for the one met.

This constant pursuit of “happiness”, or the next best thing, the next goal, the next rung on the ladder, is exhausting and unfulfilling. This is reminiscent of the “hustle” mentality that many in the black community have. Constantly trying to find ways to reach the goal of success, that is supposed to bring happiness.  The irony in the pursuit of happiness is that many people are chasing something they haven’t even defined for themselves. They haven’t really sat down and determined what happiness means to them or what it even looks like. Essentially, they are pursuing something, that should they find it, they would probably pass it by.

This by no means is an ode to mediocrity. I am not trying to discourage you from pursing your dreams, nor would I suggest limiting them.  This is my soliloquy, to remind myself to relish the current happiness that was once my far-off goal, and a reminder that you should do the same. Happiness is meant to be pursued with passionate fervor; just not constantly.